Images for Media Use 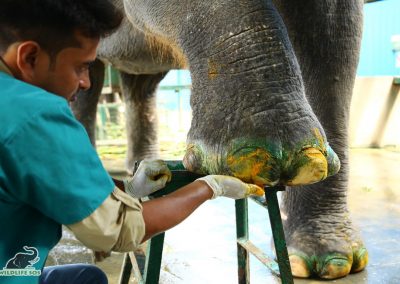 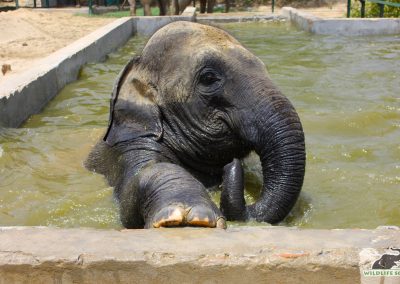 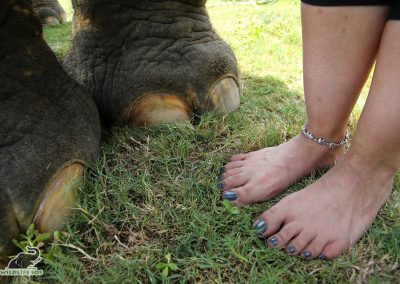 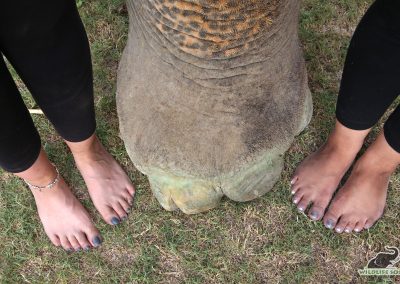 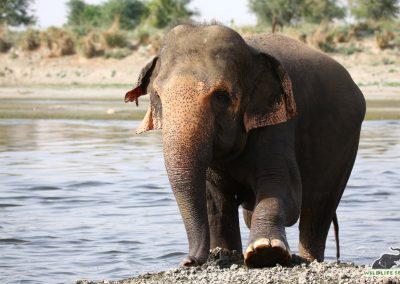 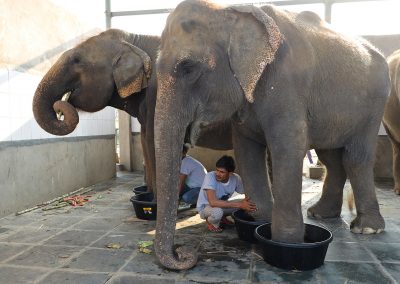 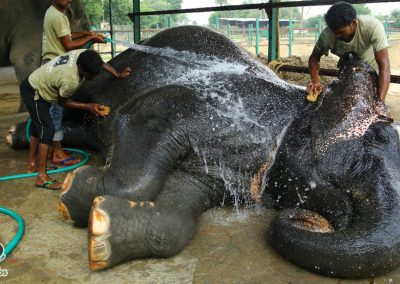 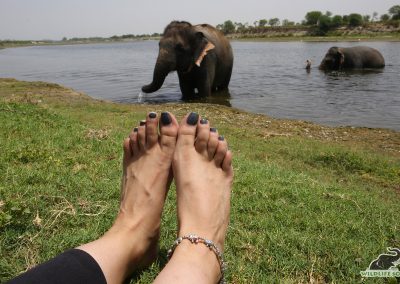 People around the world expected to paint toenails grey to show solidarity for imperiled elephants:

July 14, 2021 – Wildlife SOS, a conservation organization dedicated to protecting and saving elephants and other wildlife in India, is asking animal lovers to show off their toes with grey tones on social media this August 12 in conjunction with World Elephant Day.

The campaign aims to raise awareness for endangered wild elephants and elephants suffering in captivity for tourism use in countries like India and Thailand. Captive elephants in South Asia are taken from the wild as babies and trafficked for tourist rides, photo ops, and street begging.

At the beginning of the 20th century there were an estimated 1,000,000 elephants living in the wild throughout Asia, but populations have decreased by 96% since then with only about 40,000 remaining, 25,000 of which are in India. 2,500 of those elephants are thought to be captive, forced to labor in India’s tourist trade.

“Now is the time for people of all ages, to kick off their shoes or wear their best sandals and paint their toes grey to show the world that they care about saving endangered elephants,” said Wildlife SOS CEO Kartick Satyanarayan, who co-founded the organization in 1995.

“Typically World Elephant Day focuses on the plight of all elephants; however, this year we are bringing extra attention to the condition of the feet of elephants that are kept in captivity,” said Satyanarayan.

People can also participate in the Toe Grey campaign by making a donation for an “elephant pedicure” to help support the care and treatments of the many rescued elephants at the Wildlife SOS Elephant Conservation and Care Centre near Agra, India. A vast majority of captive elephants used in the tourist trade suffer from chronic foot damage caused by walking on blistering-hot city streets and stepping on sharp debris. These injuries require constant care, but often receive little or no treatment.  Satyanarayan states, “There are many elephants that we have brought to our hospital for treatment and when we look at their feet we find glass, rocks and nails embedded in them.  There is no telling how long they have been there causing severe pain.”

How to participate in Toe Grey: Please share photo of your grey toes, and you are welcome to copy and paste the text below!

In celebration of World Elephant Day on August 12, I painted my toenails grey to bring awareness to the plight of endangered elephants and the chronic foot injuries suffered by India’s captive elephants. As a lover of these majestic animals, will you join me? Ask your friends to join the fun and paint their toenails with you!